Rebuilding One Community at a Time!

On the morning of December 31, 2011, Cyclone Thane had left at least 46 dead in Cuddalore and Puducherry, India. The storm had made Cuddalore inaccessible by damaging the roadways, making it difficult for any rescue services to reach them. Fishing activities had come to a complete halt. Power and all modes of communication were completely shut down. Many of those affected were left homeless and without any basic amenities like drinking water, food, or electricity for over a month.

During the rescue operations following the devastating Cyclone Thane, SEESHA identified a small otherwise neglected hamlet called Salai Nagar with 42 inhabitants who had all lost their houses. Out of them, over 37 were mud houses that were fully collapsed. On hearing this, SEESHA’s Founder Dr. Paul Dhinakaran was so moved that he wanted to support and console them in person. Hence, he visited the people, churches and schools in the Salai Nagar community, to listen to their sufferings, and pray for them. He promised them that SEESHA would offer to begin rehabilitation support and promised to build 37 new concrete houses, which would become homes for the Salai Nagar community.

On July 12, 2013, Dr. Paul & family dedicated and handed over the keys of those 37 concrete houses to the community members. The 37 houses with secure walls, functioning toilets and cooking facilities were built for a community that once used to live under a thatched roof (a house made of dried leaves and loose mud pieces). Each household was also given a pair of goats as a livelihood support, along with seed money to two self-help groups that aimed at mentoring women, and also teaching them the concept of saving. The Founders also inaugurated a Tuition center, Tailoring center and several schemes such as educational scholarships, widow pensions, disability pension, old age pension that were to be provided on a monthly basis. Welfare aids like new clothes and school kits were also provided to the children.

Through this rehabilitation project, SEESHA has moved from being a ‘giver’ to a ‘facilitator’, and its nearing the ultimate goal of building a self-sustained community. Educating, Enabling, Empowering, and engaging the community towards sustainability - that has become their development strategy. 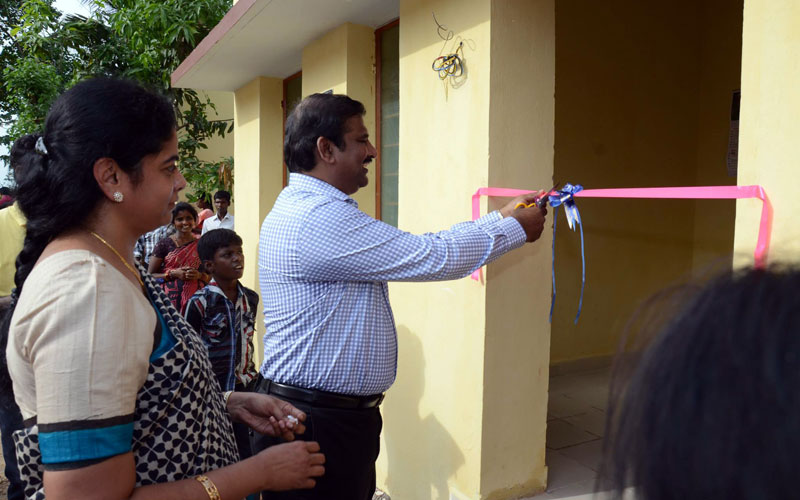 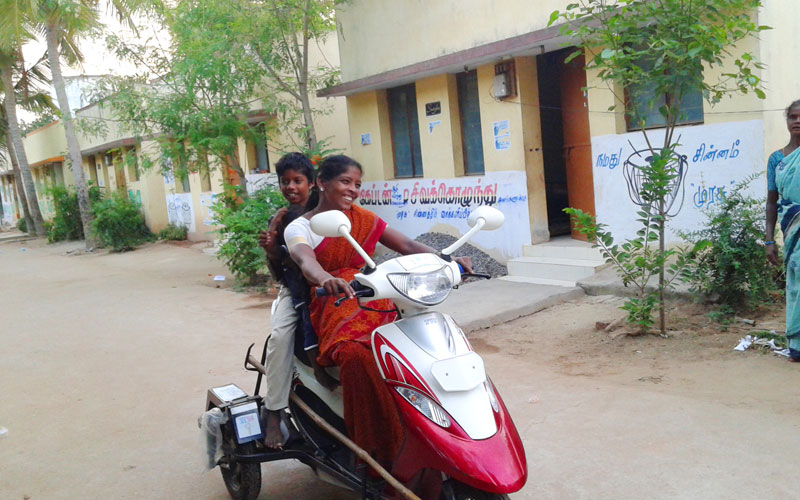 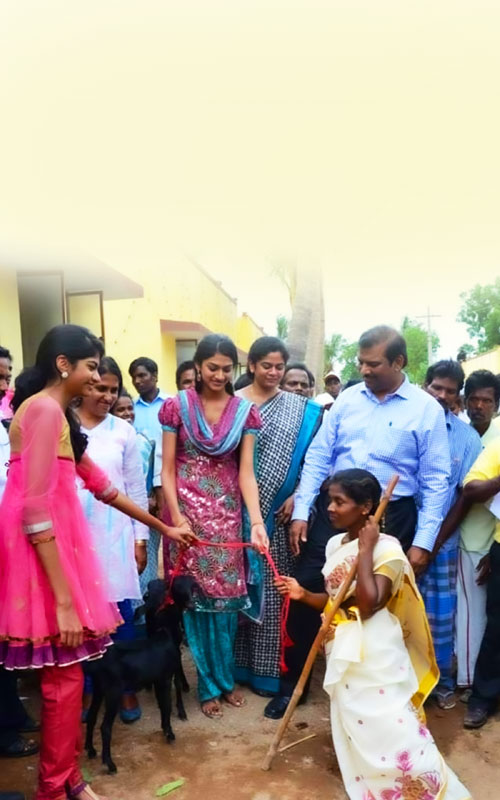 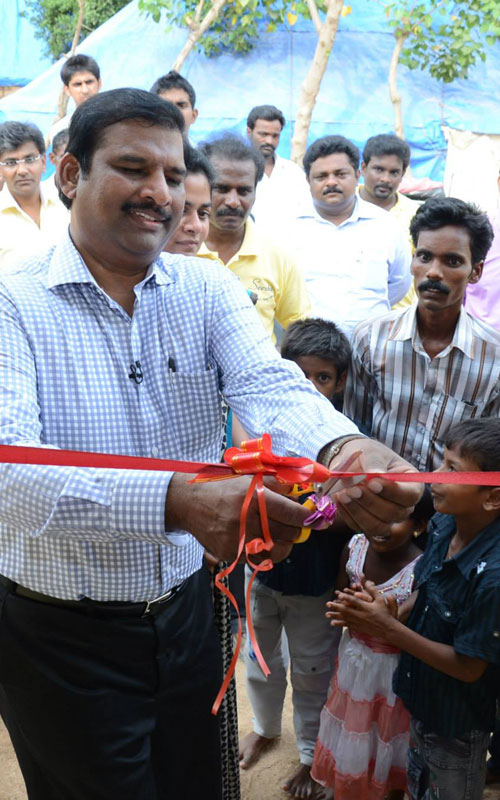 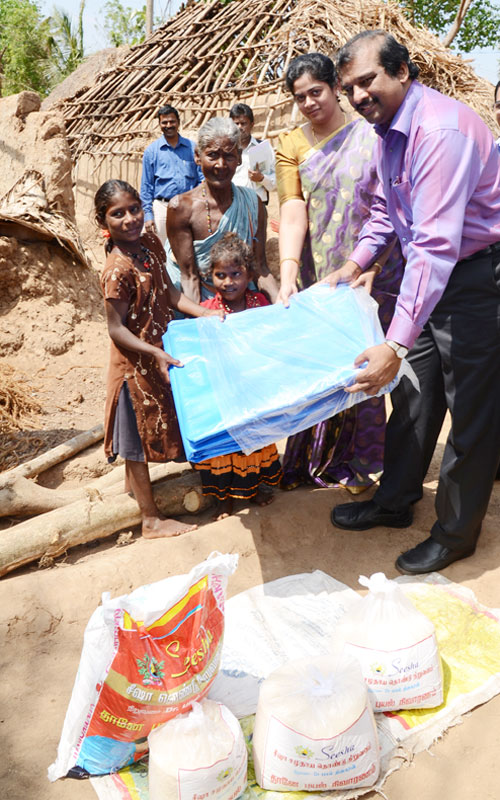 You could help the poorly affected people by providing: